“It’s like taking a step toward a mathematical model of karma – in this world, no one laughs at the word ‘karma’ anymore…” – THE PLACE OF QUARANTINE 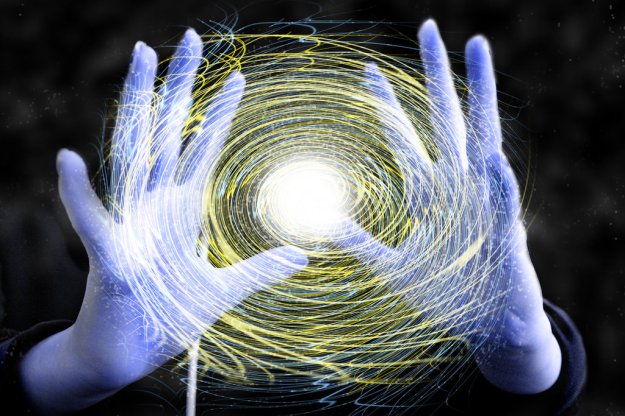 I put my pencil on the table – carefully, soundlessly. Silence hangs in the room for several long minutes.

“It’s funny,” Nestor says at last, without the slightest hint of a smile. “I see you’ve believed me right away, without even questioning what I’ve said. Yet many do question it – even those whose minds are far less critical than yours. Many think it’s all been made up, like in a children’s fairy tale. Maybe it’s just me you believe? Am I such an authority figure for you? All right, only joking… I understand you, scientist to scientist: it’s impossible to argue with statistical confirmation. Well, admit it, are you stunned? Do you want another bathroom break? It won’t help: I am stunned too – to this day. Despite all the time we’ve had to think about it here!”

“Depending on their internal content…” I repeat after him. “In what terms can one define it, that content? How can it even be categorized? And, even at a cursory glance, this should entail a multitude of consequences…”

“Of course,” Nestor nods. “The consequences are immense and staggering. The experiences of the first life affect the beginning of the second – and not just the beginning. Data from the maternity hospitals are just one example; there are others, much more sophisticated. Much less obvious – and, in general, it’s not clear when and how the interaction between the B Objects occurs. Maybe it takes place not only when the Objects are released from their bodies? Maybe their attraction-repulsion manifests itself during life – the first, the second, the others? What if this is the hidden reason for the unexpected twists and turns of our destinies?…” – THE PLACE OF QUARANTINE

“This book may well change our perception of life itself!” – Readers’ Favorite

He didn’t expect to wake up dead. Now he wants to prove the afterlife exists. Is there any hope that our memory and consciousness remain intact after death?

Read The Place of Quarantine today to open your mind to destiny!