“She recognized her emerging impulses, unchecked and capable of surprising anyone, but she needed help to awaken them and set them free…” – A SIMPLE SOUL 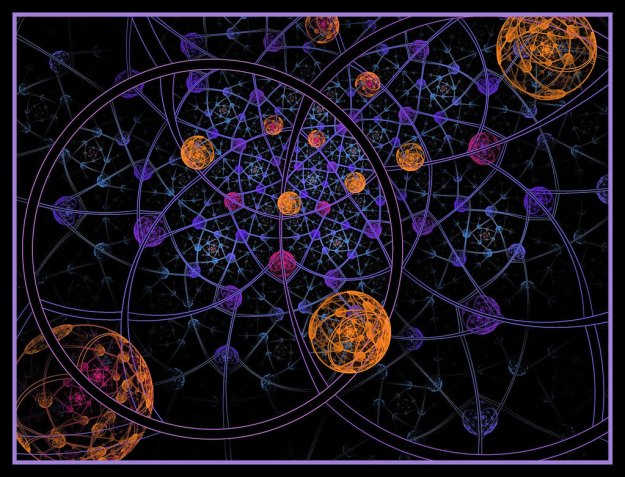 Elizaveta Bestuzheva knew her own world quite well. It was mainly an internal rather than external matter, an easy subject for analysis, though she did her best not to indulge too much in self-contemplation. Things were occasionally confused in her mind, but the important stuff was undeniably clear: she knew she held an entire universe inside her, replete with heavenly bodies. Some of her planets were inhabited, and she could hear the voices of all the countless creatures who lived there. Sometimes, the voices tortured her; sometimes, they made her irrationally happy. They resonated in her heart with joy and anxiety, and in her body with its unique physiology, as well. To Elizaveta, hers was the best of all possible worlds.

She noticed others who carried their own inner universes, which doubtless seemed just as perfect to their owners. Of course, this complicated life considerably: that’s why, she told herself, signals from one individual to another often got scrambled and were bound to be misinterpreted. They encountered so much interference, how could a message reach its target without distortion? Not to mention that everyone thought in a different language… People were utterly wretched when it came to communicating meanings. She could hardly believe they understood each other at all. It took tremendous effort to concentrate on an external stimulus, to capture Morse code or some other cipher, let alone translate it into words.

She was considerate of others’ weaknesses, aware they could be hiding the complexities of their own private spaces. People valued her compassion – though she was callous with those whose worlds were empty, not bothering to hide her boredom. This wasn’t malice on her part. She didn’t think she was better than anyone else – it just happened that way. The Morse code got lost in the vacuum with no hope of a reply. Unfortunately, most men she knew were carriers of this vacuous, non-resonating space.

It must be said that unlike the implacable Margot, Elizaveta harbored no ill will toward the stronger sex. She believed love was the most important thing in life – in the traditional, old-fashioned sense. It was a conscious challenge, a notion of extreme romanticism she inherited from her Polish grandma or from some nameless Russian ancestor with a passionate heart and a sentimental nature.

There was a contradiction here: between the external and the internal, between a declaration of self-sufficiency and the expectation of a fateful encounter. Sometimes, Elizaveta asked herself resentfully, is her precious inner world really alive? Full as it was of life-giving juices and warm plasma, was it all just a lie, since she still pinned all her hopes on simple happiness?

She recognized her emerging impulses, unchecked and capable of surprising anyone, but she needed help to awaken them and set them free. When flirting with men, she tested their courage in hopes that their shameless gaze would help her find something deep within herself. At times, she was ready to sacrifice almost anything, even the scattering of her internal galaxies encased in perfect form, for a moment of insight. What if she could eventually just toss the fragile structure up into the air and then fail to catch it? Let it crash, let it splinter into shards of glass?

This thought scared her. It was distressing to think that somewhere inside this warm plasma the gears of negation and decay were ticking away. Maybe one day she would meet someone – a man who would determine how far they could both tumble into madness… This, of course, left ample room for fantasies. Elizaveta was a big fan of fantasies. Still, she had no doubt that, when reality caught up with her, she would meet it with dignity and not miss her chance… – A SIMPLE SOUL

His crafty plan results in a deadly threat. Her hopes keep her locked in a vicious circle. They parted ways, supposedly forever. But will they be able to live apart?

Winner of the 2015 National Indie Excellence Award for Fiction